Winning the lottery is a dream come true… isn’t it?

Susie Parmenter and her husband of almost twenty years, Peter, are lottery jackpot winners. They’ve been able to do everything they’ve ever dreamed of—quit their jobs, design and build their perfect home, buy expensive cars, travel the world… So why is Susie bored out of her mind? She thought being a lady of leisure would be amazing, but unfortunately the reality is far from amazing. How can she possibly tell anyone that, though?

Climbing the walls, sinking deeper into irritation and misery, Susie can’t see a way forward. But what she’s not betting on is that Peter has noticed his beloved wife isn’t happy. And he’s taken steps—drastic steps—to turn things around. But will they live to tell the tale?

Note: Lottery Losers was previously published in the Love Me Hard boxed set.

Add to your Goodreads shelves: https://www.goodreads.com/book/show/40233468-lottery-losers

Susie Parmenter let out a heavy sigh and closed her book, then put it down on the table beside her. She closed her eyes and let her head loll back on her shoulders, enjoying the warmth of the summer sunshine on her skin, which was pleasant but not too hot. It wasn’t the book that was boring her—under normal circumstances, she’d have been riveted by the crime fiction novel featuring a hunky lead detective—it was life. Just lately, her world had become so dull, so predictable, that she just couldn’t summon any enthusiasm for anything.

The worst of it was, she couldn’t tell anyone. It was a problem so utterly first world it was embarrassing. Humiliating, even. Admitting her permanent state of apathy would be ridiculous, and she doubted anyone would understand where she was coming from, anyway. After all, how could you possibly tell your friends, your family, your husband, that you were bored out of your damn mind when you had, quite literally, everything? Since winning a lottery jackpot twelve months ago, Susie and her husband, Peter, had had their worlds turned completely upside down.

At first, of course, it had been amazing. They had won more than enough money to live incredibly lavish lifestyles for the remainder of their years—even if they lived to be very old indeed. So, once the cash was safely in the bank, they’d quit their jobs. Then they’d taken off on an incredible round-the-world trip, spending much of their travel time plotting and planning what else they were going to spend their winnings on. By the time they arrived home, they were ready to hire an architect to draw up plans for a custom-build home. Another two weeks later, they’d found and purchased the plot of land, and were talking to builders. Things moved fast—but then, Susie had found that was often the case when large sums of money were involved.

Now their dream home was complete. It was, naturally, stunning. The huge house stood high on a hillside in the Derbyshire countryside, with only a handful of other properties in sight. It was situated so that from one side of the house, you could watch the sun rise in the morning, and from the other, you could watch it set in the evening. There was a covered and heated swimming pool, a Jacuzzi, a sauna, a gym, a home cinema… everything a person could possibly need or want, and then some.

They employed a cleaner and a gardener, so aside from cooking meals three times a day—if they didn’t eat out or order takeaway, that was—there was nothing to do around the house. Susie had moved the furniture umpteen times, which was a novelty at first, given their old house had been so small that every single item had a place that it fitted into—barely, in some cases—and that was that. She now found herself swapping pictures around and tweaking the positions of ornaments on a regular basis, often putting them back where they’d been to start with.

She’d gotten into a routine of using the pool, gym, and sauna every morning, but that still left hours and hours of the day just waiting to be filled.

It was all right for Peter—he might have ditched his job, but these days his time was divided between playing golf, and being involved in a bunch of stuffy business boards. She didn’t really understand what he did at the meetings, if she was honest, but it didn’t matter. What did matter was that, only weeks after moving in to their beautiful new home, Susie’s boredom was at fever pitch. She was climbing the walls. Surely even board meetings were more exciting than this? 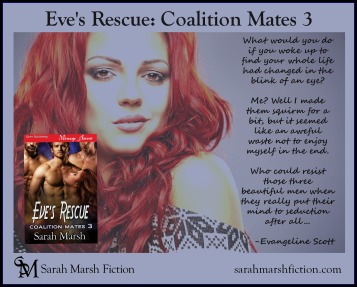 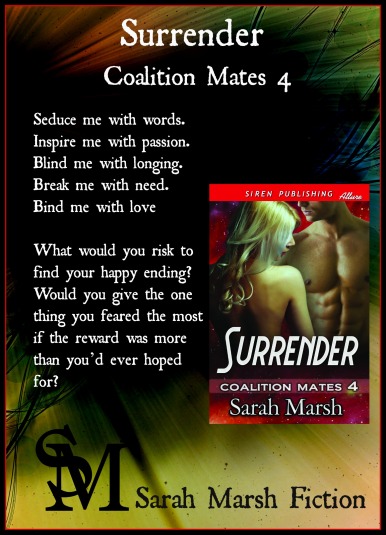 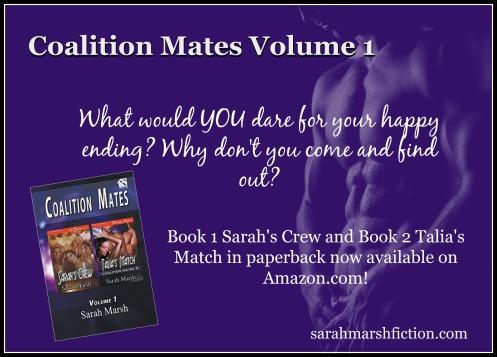 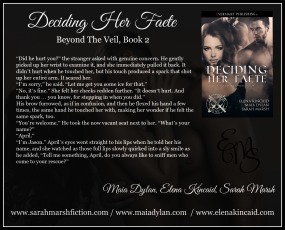 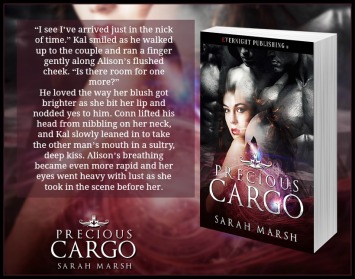