Thank you for inviting me to your lovely blog with new release, Thief of Hearts.
I loved writing this story. Alex the fun, sexy hero thinks nothing of wandering around
on tall buildings both in his day job and in his clandestine antics at night.
Lovely Blake has the wrong idea about himself. The scar on his face is a heavy load
for him to carry but hunky Alex sees the beauty before him and falls in love with Blake.
There are some red-hot love scenes but behind them is a love story to make you smile.
Alex isn’t who he first appears to be. Love changes him as much as it lifts Blake from his
self-doubt.
I hope that you enjoy their story. 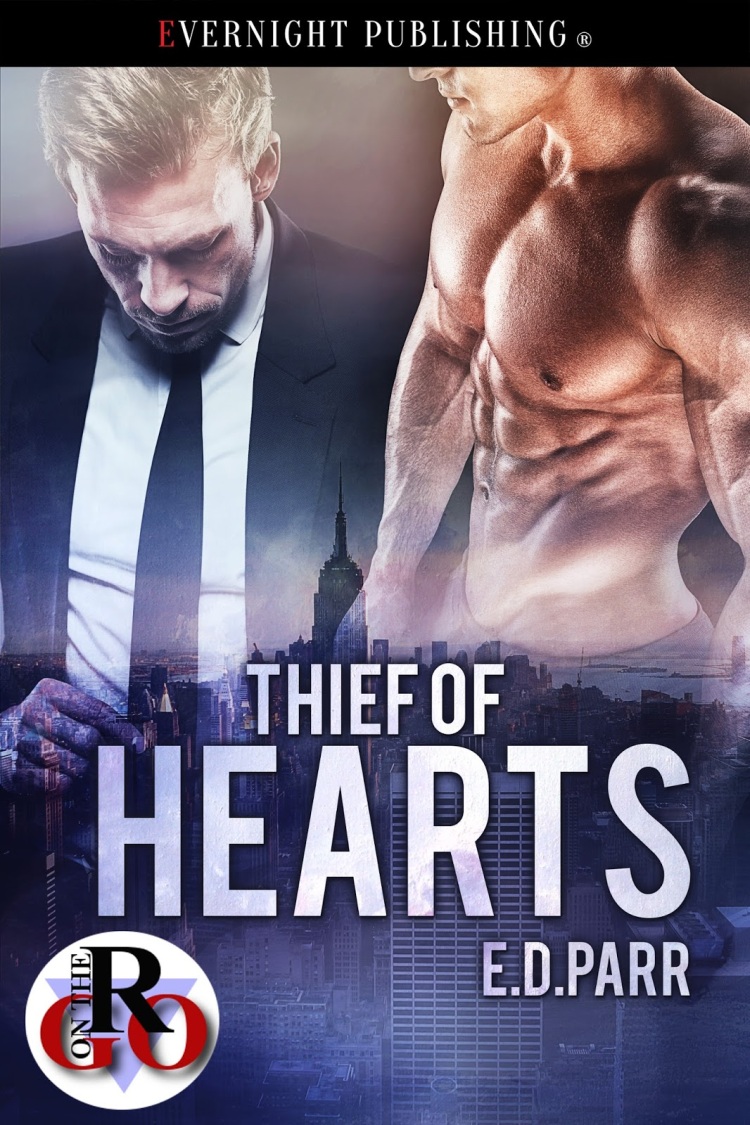 Thirty year old, lawyer, Blake Aster gazes from his high-rise office window wondering if
this summer he’ll find love, but deep inside he doubts anyone will ever want
him again. He can’t forget the scar he has running the length of his handsome face.
Hunky, daring, Alex Ryan is cleaning the building windows. Struck by the mythical
beauty in the Blake’s looks, fun-loving Alex sets out to get Blake’s attention.
Maybe a striptease outside Blake’s eighth floor window will do the trick.
*M/M erotic romance—contains gay male anal sex, oral sex, partner masturbation in the love
scenes
Read a teaser…
He checked his coffee. Cool enough to drink. Kathy made the hottest coffee ever. It escaped Blake how she did it. He picked up his favorite stoneware mug and wandered to stare out at the day through the enormous plate glass windows of his eighth-floor office.
He cradled the mug in both hands. A weak sun filtered through dove-gray clouds. Blake longed for summer. Spring was cool and rainy this year. It echoed his forlorn mood most of the time. Summer meant he walked to work and sauntered home in the light evening, stopping to eat at one of the cafés, bistros, or restaurants along the way.
Summer meant he might meet a guy in one of those places, if he was lucky. Blake
sighed and drank some coffee. It was about time he met a guy and yet he lacked
the confidence that anyone would ever want him again. I don’t have the heart to go to bars anymore, and I might run into John.
Lost in reverie, and shielded by the noise reducing double-glazing of the building, he didn’t hear the approach of the suspended scaffold containing the window cleaner. The cradle appeared before him on the other side of the glass and a gorgeous guy stared right at Blake.
Blake’s heart pounded. He had no idea why, except that the young man’s eyes were the bluest he’d ever seen, and the smile that slowly spread over the window cleaner’s face contained undisguised appraisal.
Blake took a step back from the window. He’d moved too quickly and some coffee lurched out of his mug. He shifted sideways to avoid it splashing his pristine white shirt. With a murmur of annoyance, he glanced at the young man on the scaffold.
The blue eyes held mirth, twinkling at him from the deliciously handsome face. The smile became a moue, and the window cleaner gave Blake a hands-out shrug.
Blake read the whole gesture as sympathy, but far from it helping him, he felt like a fool doing a dance of surprise and desperation. He looked down at the dark wave shape on the carpet made by the coffee and sighed.
Am I so lonely that the sight of a handsome man turns me into an idiot? Yeah…
In an effort to gain control, Blake dared to lift his gaze to the man outside. He’d expected water to smear the glass, but the guy hadn’t made any effort to clean the window so Blake had a clear view of the striptease the window cleaner engaged in. He lifted the t-shirt he wore at the hem and in a tantalizing move slid it up his torso.
Blake’s mouth watered at the sight of the smooth, muscular chest on display. The man’s jeans rode low and Blake followed the V of his slim hips into the frayed top with greedy eyes.
Blake caught his breath at the bulge in the front of the blue pants as the man
thrust his hips a little taking the t-shirt over his head before he dropped it
beside him onto the cradle floor.
Blake stared in open appreciation of the broad shoulders and muscled arms before him. A sigh escaped him. This man gave him butterflies. Blake’s cock stirred as the guy leaned close to the glass and blew him a kiss. A smile spread over Blake’s face as
happiness took him over. He didn’t even care if the guy was mocking him. He
allowed himself to enjoy the show.
*Copyright E.D.Parr 2017 Evernight Publishing

On launch special at Evernight! 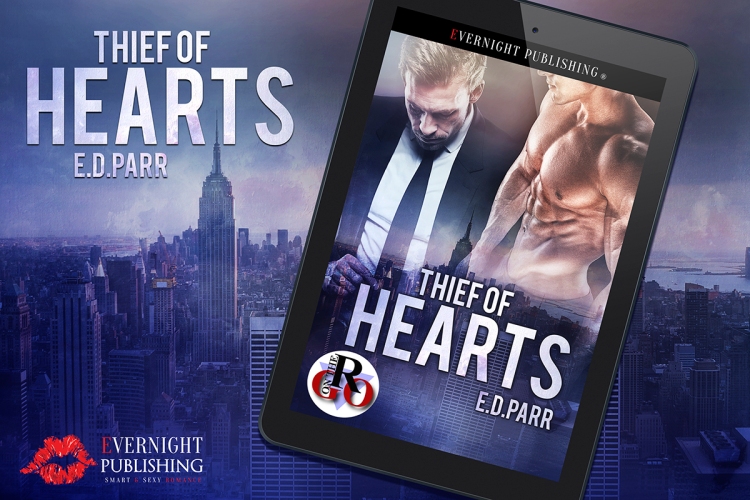 2 thoughts on “THIEF OF HEARTS by E.D. Parr @evernightpub @parr_books” 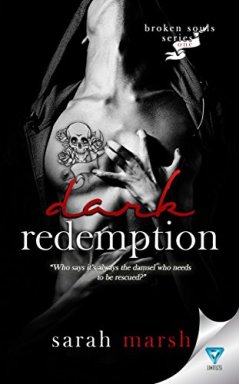 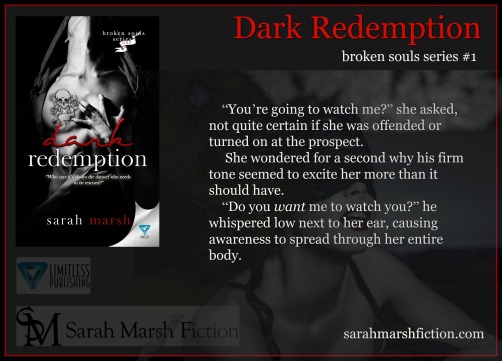 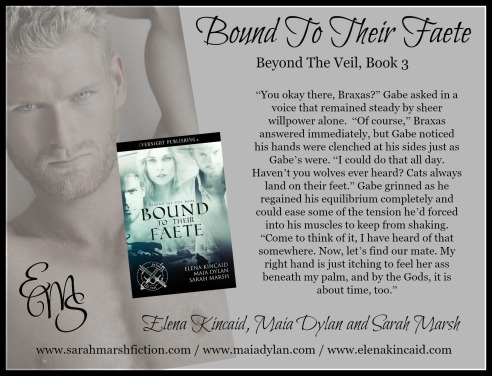 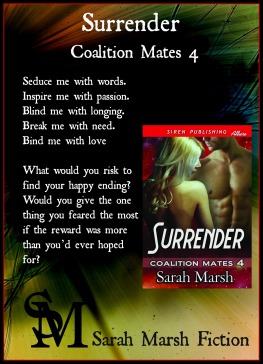 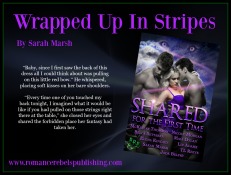 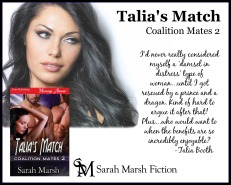 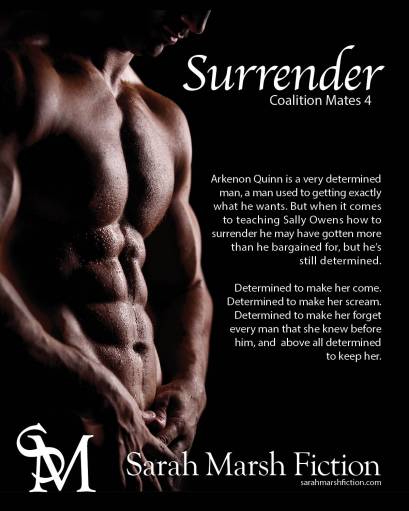 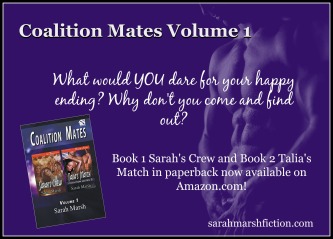 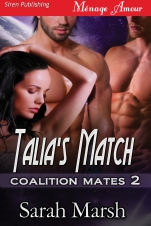