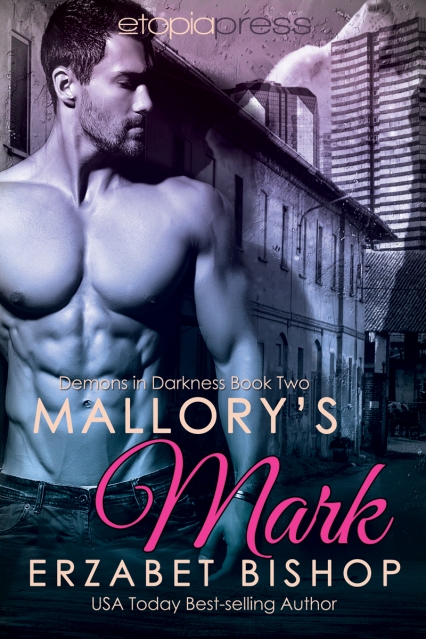 🐺 Find Your next great read. 🐺

OUT NOW! Mallory’s Mark: Book Two in the Demons of Darkness series!

From USA Today bestselling author Erzabet Bishop- Step into a stand-alone novel  of shifters, vampires and a succubus on the run from her past.
Join the Headtalker campaign! https://headtalker.com/campaigns/out-now-mallorys-mark/

Hotter than Hell and eager for sin…
Mallory is having a bad year, even for a succubus. Her adorable dog has transformed into the Devil himself, and she can’t catch a date without someone dropping dead in her wake. Now a hot shifter detective is on Mallory’s trail, and things are about to get dicey. Even a trip for a cut and curl can’t ease her spirits. After Mallory rescues a dog in distress, her luck might finally be turning around. Sometimes the one you save saves you right back, and maybe that sexy investigator will turn out to be exactly what she needs as well. But someone from Mallory’s past has a score to settle, and her hot new boyfriend may just end up on the menu.
All that glitters could be murderous…
Detective Bryce Richardson is a werewolf on a mission. A murderer is stalking the city streets, and all signs point to one very gorgeous lady with a string of one-night stands and a growing pile of bodies. Watching her with her blind rescue dog tugs on his heartstrings, and he finds himself falling for his chief suspect, hook, line, and sinker. A true mate is hard to find and when his animal speaks, he’s learned to listen. But can Bryce keep his head long enough to solve the murders, or will he be next in the killer’s sights?

Excerpt 1:
Bryce watched the blonde woman sitting alone at the table on the outskirts of the bar. Nursing his drink, he sloshed the remaining amber liquid in the glass and pondered going over and talking to her. Pretty and petite, he had a feeling she would be interesting to talk to. At one point, she’d met his gaze and something tripped inside him, making the bold comment he’d planned sink into wordless nothing.
His wolf howled, pacing beneath his skin, definitely interested, the call to mate nearly boiling under his skin. Was she any different than the others? Barflies, he was learning, were not helping in his search.
There was no mystery as to what that meant in the shifter world. His animal had found a woman he wanted as a mate. But that didn’t mean his human side necessarily agreed. He should be gearing up to go to his pack’s gathering, but none of the females had caught his interest. And if not now, he couldn’t imagine that would change in the two months when he was expected to go. All unmated wolves were required to attend.
Fuck that.
His mate was right here, staring him in the face. But she wasn’t a shifter, and he had to take care. It would have been so much more simple if she had been. Chemistry would have taken over, and that would have been that.
If he were smart he would walk away and just plan on going to the gathering. But there was something about her, drawing him closer like a fly to honey. He’d walked by the table earlier, and her scent had snared him, his cock hardening.
Huh. Fly. The irony of the thought made him cringe.
Bryce had seen her here once or twice before, but she’d been with two guys. The one from before and another guy. They’d always laughed and had a good time. But today she’d been down, barely meeting the other guy’s conversation from the looks of it.
Interesting.
His wolf rumbled in his chest, unhappy with his choice to remain an observer. But something told him all wasn’t as it seemed. As soon as the thought came, it went as he watched the woman his wolf wanted as a mate.
He’d brought other women home, but it was always her in the back of his mind. No matter the curves. But damned if she wasn’t always dating some other guy. The man she was with before had gotten up and left, but she’d stayed. Was she meeting someone here?
She’d danced with one of the guys from the bar, but one song later and she was back at her table, a new drink in hand.
It was now or never. Before some other asshole decided to get in his way.
And he was tired of keeping his distance.
Fuck it.
He stood, his pulse thrumming under his skin and made his way over to her table. Her blonde hair cascaded down around her heart-shaped face, her eyes twinkling with merriment as she took him in.
“Is this seat taken?”
She glanced up at him, a smile playing at the corner of her lips. “Not anymore.” 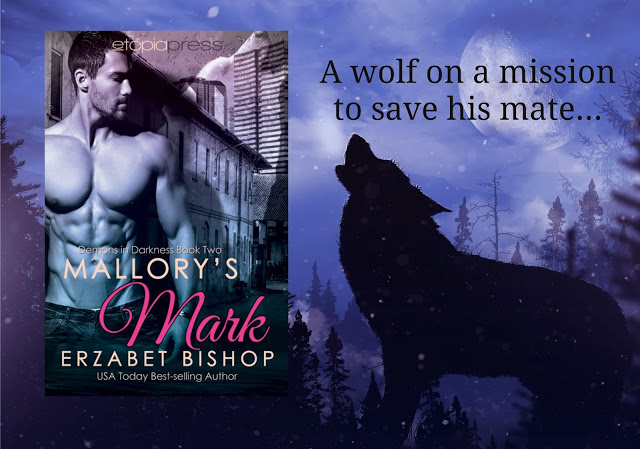 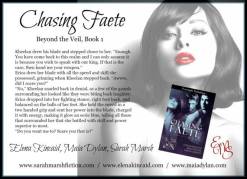 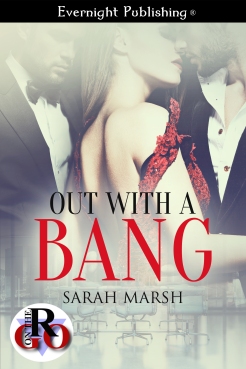 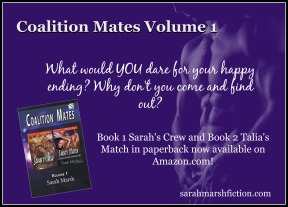 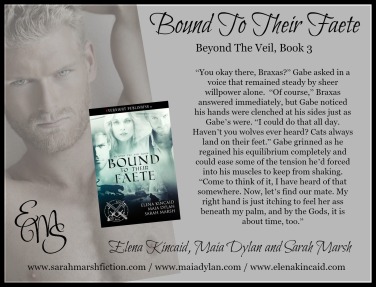 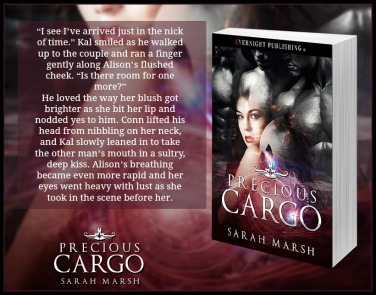 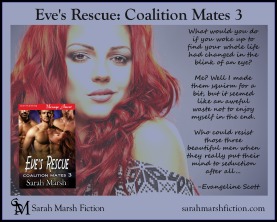 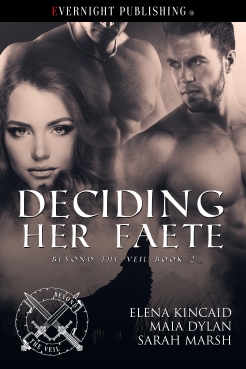 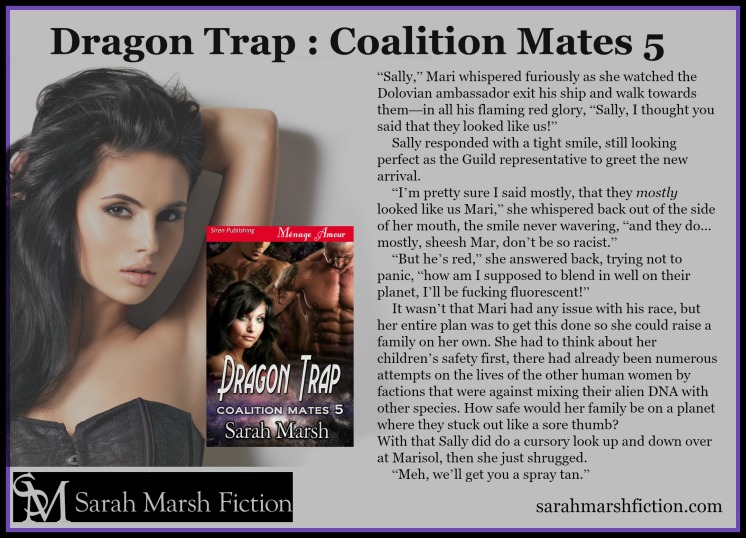