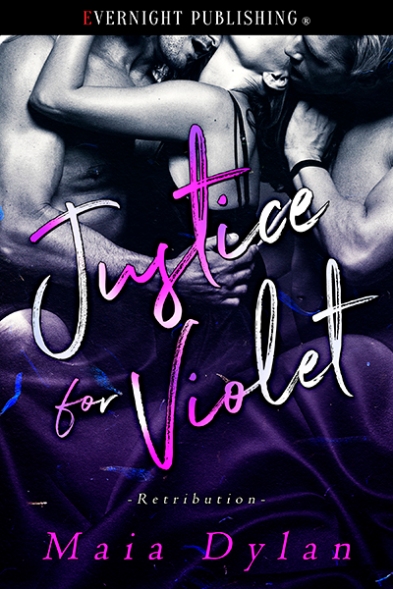 Thank you for hosting me for my latest release with Evernight Publishing, Justice for Violet – Retribution, 1. This book released on January 19.  If your readers would like to they can post questions to me on Twitter by tagging me using @Maiadylanauthor and I will answer them as I see them.

There’s a war being fought on the streets of Chicago between an organized crime syndicate and a feline shifter pride resolute to stop them. Mason and Jacob Williams are Leopard shifters in the Black Ridge pride, fighting to protect the city they call home and avenge the loss of two of their own.

The shifters are sent to look for a woman their Alpha believes can help them. Thinking she’s in danger, they rush in to rescue her only to discover that Violet Riccitelli is not a woman in need of any assistance. While she’s kicking the ass of three potential attackers, they recognize her as their mate, the one they must protect above all else.

Violet is known to the people of Chicago as someone they can rely on to help when things get bad. But Violet sees herself as a woman out for justice against the man who took everything from her twelve years ago.

Can Mason and Jacob convince their mate that a future with them is worth risking everything, or will Violet’s need to see justice served end their chance before it’s begun?

“Come on, Mason,” Jacob wheedled. “We are heading in the right damn direction. I just want you to scent the air, and tell me if you can catch the scent that is driving my leopard crazy.”

Mason pushed away the anger that came with his train of thought and growled at his brother as they rounded the corner, and they were only a few feet from the entrance to the alleyway they had been directed to. “Jacob, I promise, as soon as we save this woman, I’ll inhale so deep my goddamn nose will bleed, but right now I need you on the same fucking page so that we can find this woman. The informant said she was calling out for help. We need to get to her and take care of the three assholes that are stalking her!”

The two of them stepped quickly into the alley and slammed to a stop. The scene that met them was so unexpected he blinked slowly a couple of times to check that what he was seeing was in fact real. A tall curvy female with long curly red hair was putting a beating on two men, who were both swearing and cursing at her, while she swung two lethal looking fighting batons with unerring accuracy.

The two men were wielding knives and threatening the woman with each step. If anything she seemed to be amused by their threats, and if Mason wasn’t mistaken, she was enjoying the hell out of the fight. Mason stepped forward when he saw the two bastards strike out at the same time, and one of them managed to connect with her upper arm. The woman frowned, and looked down at the leather that Mason could see was now wet with her blood.

“You son of a bitch,” the woman muttered. “I fucking hate sewing. So now, despite all the fun I am having, I’m going to have to end our little dance so I can go take care of it. Which is a shame because I was just starting to think we might have something building between us.” The woman then started moving with lethal intent, and Mason admired the skill and speed with which she moved. She—

“Mate,” Jacob suddenly growled, his eyes glowing amber as his leopard drew closer to the surface.

Mason frowned as he tilted his head into the air, inhaled then almost dropped to the ground. Beneath the usual stench of an inner city alley that some obviously mistook as a public restroom, the alluring scent of cinnamon and honey hit him right in the chest. His entire body hummed with recognition of the woman the fates had deemed theirs, and he had to hold himself in check to avoid losing his shit and allowing his leopard to leap out into the open.

Once he had his equilibrium back and the shock and wonder of finding what few of their kind ever did eased, he saw their mate land a killing blow to the temple of the last man standing. His leopard growled in pleasure as they watched him drop to the ground like a proverbial rock. He didn’t get back up.

The woman moved with fluid grace to face them, her body crouched in a fighting stance that told him their mate was well trained, batons at the ready, one above her head and one pointing in their direction. She looked up at him and Jacob, and Mason’s blood heated. She was stunning. She had a figure that a man could get lost in for hours and still not get enough of. Her lips were full, and her unusual almond shaped eyes were such a dark blue in color they were almost purple. If this was the woman Kieran sent them to find, then Mason was pretty sure he wouldn’t be letting her go any time soon.

“Are you two friends with these assholes?” She pointed at the men at her feet. “If so, give me one minute and I’ll be sure to reunite you with them.”

Jacob stepped forward, holding his hands out in a non-threatening manner. “No, ma’am, we would never be friends with the likes of those two.”

The woman indicated to the side with a quick flick of her head. “Three. I tossed one of them in that dumpster for calling me the ‘c’ word. I can live with many insults, but that one really gets my blood boiling.” She relaxed out of the fighting stance she had been standing in, twirled the batons in the palms of her hands in an impressive show of expertise before she slid them into some kind of holster behind her. “Well, there is nothing left to see here. If you two aren’t with these corpses, then my job here is done.” She lifted her left foot and wiped her boot on the last man she’d dropped, then repeated the move with her other foot.

“Nice boots,” Mason said with a grin, completely taken with the kickass woman in front of him. The fact that their mate grinned back and flicked him an air kiss in response told him that the Fates had definitely chosen well. Any woman destined to be mated to two feline shifters had to be strong, but one that was mated to protectors for their people, she needed to be able to kick ass and hold her own.

Five questions for the author

Q: Where did the idea for the Retribution trilogy come for?

A:  I have said this before but you find inspiration everywhere and a story idea can strike at any time. The idea for Retribution came when I was driving home from work one day and as I sat waiting for the lights to change, I got the idea for a kickass female character, and this is where Violet came from.  The rest of the story followed so that I had the three books plotted by the time I got home!

Q:  Is Violet based on anyone in particular?

A:  No, what happened was that I had a meeting that day with a contractor at my work and it had not gone well.  I remember distinctly, imagining opening a large can of whoop-ass on the woman and in that day dream, I had a pair of fighting batons and used them like a ninja!  So, when Violet came to me on my drive home, those batons had to be her fighting weapon of choice

Q: Why do you always include a danger element to your books?

A: I write what I love to read. I love books that take you on a journey, but where the characters face a challenge that adds an element of urgency to them and to the book.  As a reader, there is nothing I like more than getting that goose bump, hair rising on the back of my neck feeling as I join the characters within the book I am reading on the journey to solve their mystery.  I want to give that to my readers.

Q: Do you have anything to say to your current readers or to those that haven’t yet read you work?

A: If you have read any of my books, thank you so very much! It blows my mind that someone has actually read something that I wrote, but gosh I hope you enjoyed it!  Did you?  Please let me know, I find I suffer from a slight case of needy-nelly with my writing.  If you haven’t read my book, but you love erotic romance stories between strong men and an independent woman, where the path to their happily ever after can be a bumpy one, but there is always a happily ever after, and their love and laugher is real on every page, then you’ll find my books right up your alley!

Maia Dylan lives, loves and works in beautiful New Zealand.  She married her best friend and they have two adorable, but stubborn children who obviously take after their father.

Outside of writing, Maia loves to eat, so she loves to cook!  Her herb garden is legendary, but she still has issues getting tomatoes to grow.  She’s been a performer for years, and has even sung on international stages, she would love to own a classic Ford Mustang one day and of course have the opportunity to race it on a race track without fear of a speeding ticket.

Although ultimately her dream is to be able to write full time on a sandy beach with a Mai Tai at hand, she is quite happy to fit her writing in when she can.  As long as someone reads her books, gets a laugh and maybe come to love her characters and much as she does, then she feels that she is living her dreams no matter what! 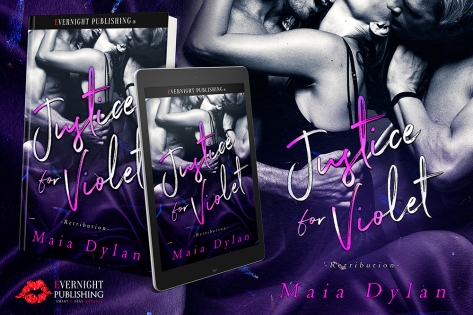 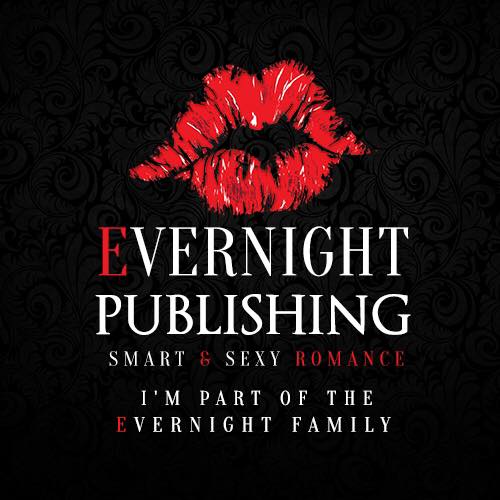 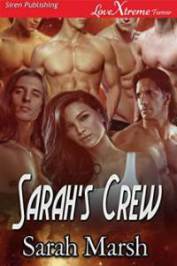 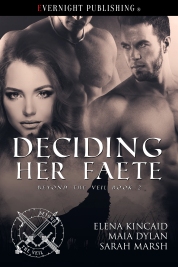 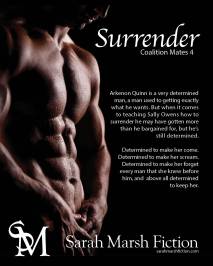 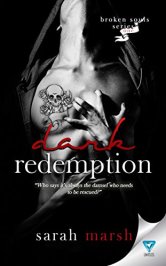 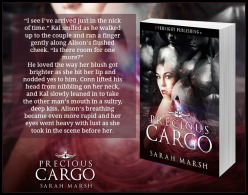 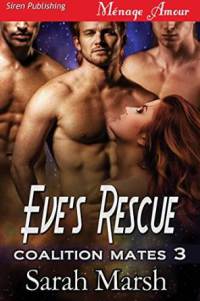 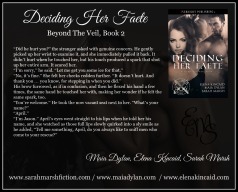 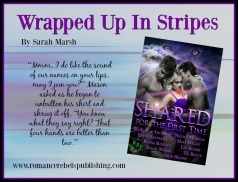 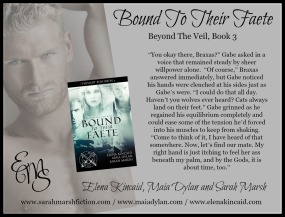 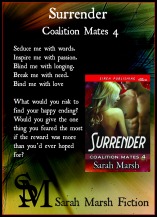 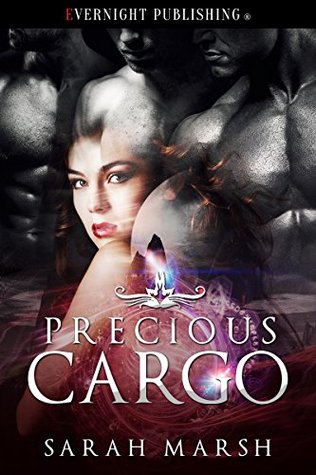 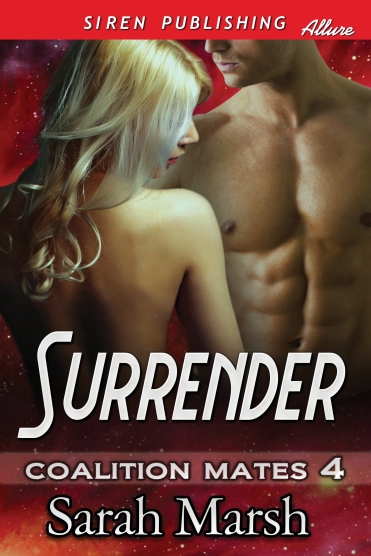 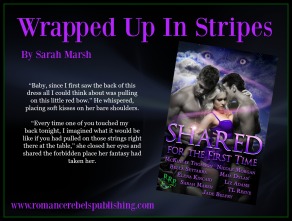 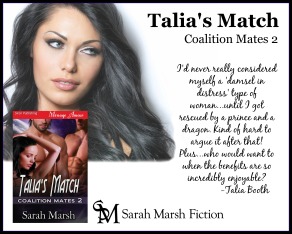 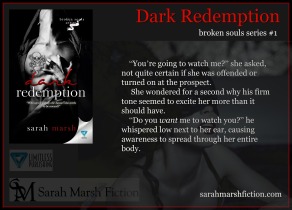 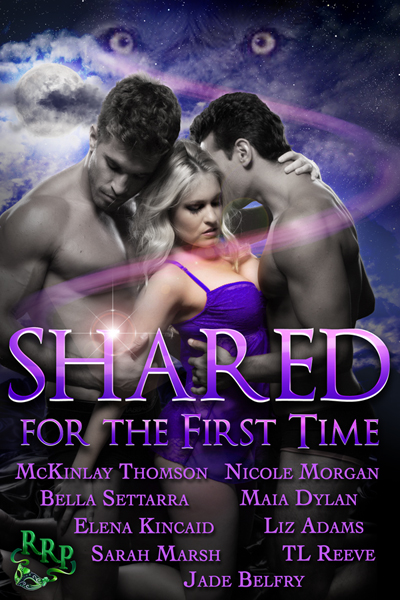 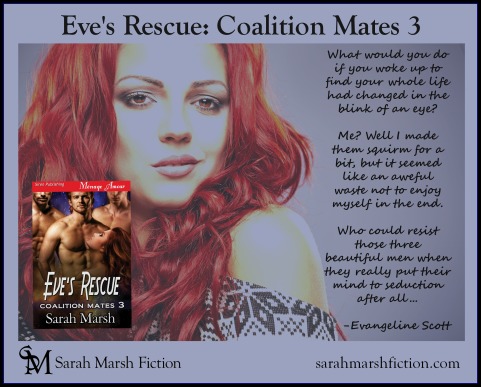 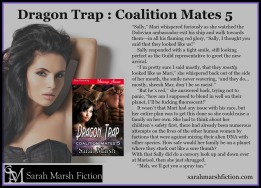 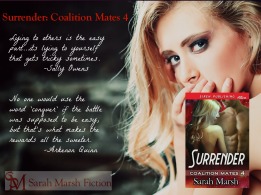 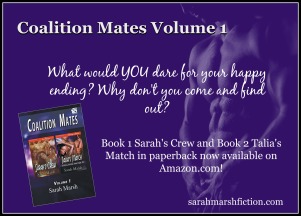