SYNOPSIS:
Sofia Boon was ready to make changes in her life, but she didn’t see this coming…Taking a chance, she finds the nerve to ask out her handsome neighbor, but when he doesn’t show up for their date, Sofia knocks on his door and meets a man claiming to be his roommate, and she soon realizes she’s made a horrible mistake.

Eitan Kent is a tortured man, haunted by a death he was unable to prevent…

Eitan believes he is unworthy of being loved. He buries himself in his work and takes a job to track down a wanted criminal, Ben Donovan. He locates Donovan’s apartment, but finds it empty—until Donovan’s “date” shows up.

Eitan doesn’t know what to make of sweet, curvy Sofia, but she’s the only lead he has…

Feeling he has no choice, Eitan decides to take her with him to see if she can somehow lead him to Donovan before it’s too late—or if her innocence is all an act and she’s involved in the bastard’s crimes.

Sofia is terrified and tries to explain to the dark stranger that she barely knows her neighbor and has no idea how to track him down, but Eitan knows exactly how to get the truth from her. Who knew a little torture could be so sweet?

“Who says it’s always the damsel who needs to be rescued?”

ABOUT THE AUTHOR — Sarah Marsh
Hello there, you’d think that writing the “about” info on myself would be the easy part of this exercise but wow. Not so much. I’ve only been writing stories for the last couple of years, I’ve been a huge fan of science fiction and romance novels for a long time and one day my over active imagination just wouldn’t seem to quit so I got on the computer, started typing and eventually ended up with my first book! It’s an odd career turn for me as I also currently work in an office in an accounting capacity, but I’ve also been a pastry chef as well so perhaps this is a little closer to getting back to the creative outlet that I’ve been missing. It’s great to be able to put little pieces of yourself into these heroines that you perhaps don’t get to show the world or even wish you were more like, its a liberating experience. At the same time, writing is such a personal thing that putting yourself out there to the world to be judged by publishers, reviewers, readers, basically everyone that reads your work is a really scary thing for a lot of people. It was a terrifying thing for me and I am grateful that I have some very supportive family and friends, thank you most of all to Marissa who has always been there right from the start no matter what I put in front of her to read!

I currently live in British Columbia, I’m a bit of a hobby-a-holic. At the moment I am obsessed with scarf knitting, to the point that I had to open my own Etsy store to unload my stock pile of scarfs….I mean how many scarfs can a girl really justify keeping for herself? I also am a painter, mostly abstract in acrylics. With the pastry arts background I spend a decent amount of time still creating recipes and baking, much to the delight of my co-workers who I use as lab taste testers, I love making home made chocolates as well. In the spring and summer I love to plant things and tinker in the garden, and spending time with friends and family. 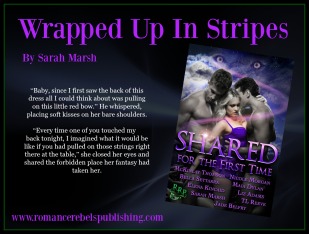 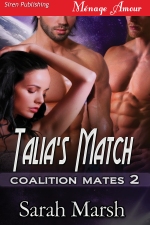 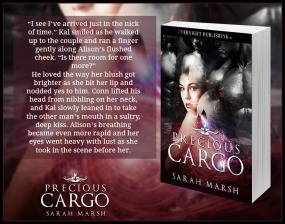 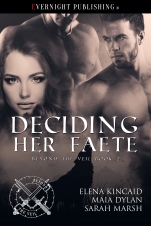 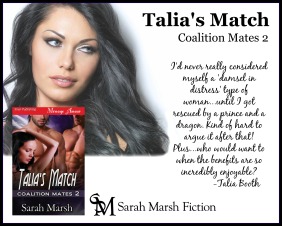 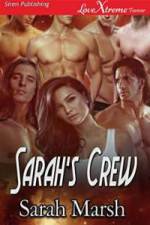 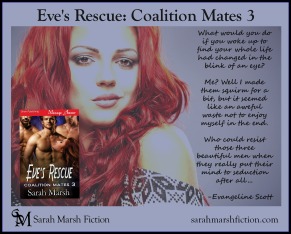 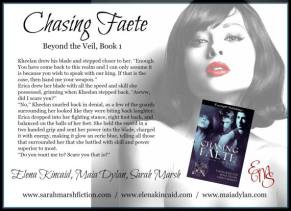 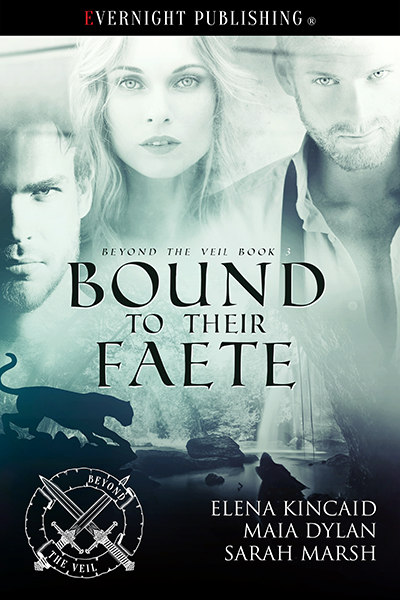